The morning of the 18th April was when the big frost hit the Languedoc. Not all vineyards were affected – it depended on topography but unfortunately our vineyards were badly hit. Within a couple of hours our vines had gone from looking lovely and green and healthy to this. Approximately 80% of Syrah vines were frosted. 60% of the Carignan. 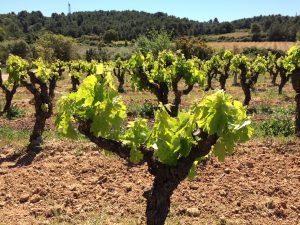 Carignan before the frost 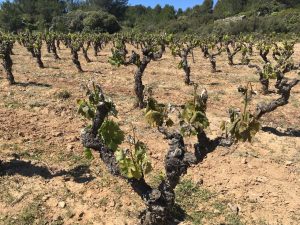 Carignan after the frost

Pretty depressing, I can tell you.

But nature is amazing. Within a month, the secondary buds had started to burst and now the vineyards are green and healthy with lots of leaves. ivermectin pour on for chicks The only problem is that often these secondary buds are not fruitful. In the Carignan, the bottom half of the vineyard, which was completely frosted, has no grapes. Lots of leaves but literally NO grapes. The top section of  the Carignan is, mercifully, a different story. There was much less damage and there are some promising bunches of grapes forming. goat dewormer ivermectin 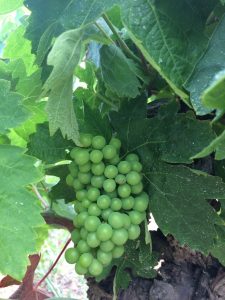 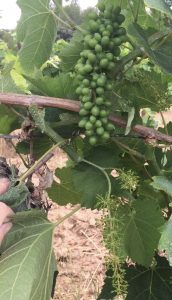 Syrah – grapes from primary and secondary buds on the same vine

The Syrah presents more of a challenge. More of the secondary buds are fruitful but they are approximately 5 weeks behind the fruit formed on the primary buds. And often on the same vine! The photo below illustrates this very clearly. The secondary fruit is only just flowering. anitta ou ivermectina This means that the harvest will have to be staggered as the grapes will have be ripe at different times. Selection will be key.